Traitor to the Living

An announced sequel to IMAGE OF THE BEAST/BLOWN. Herald Childe changed his name to Gordan Carfax and is teaching in the midwest. Farmer drops a few hints throughout the book as to Gordan's previous identity. Gordan's cousin invents a machine called MEDIUM which lets you talk to the dead. His other cousin claims that he stole the machine from her father. Discovering who really invented the machine is the least of his worries when he discovers what else the machine is capable of. 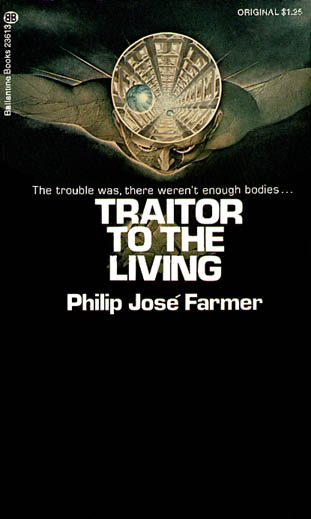 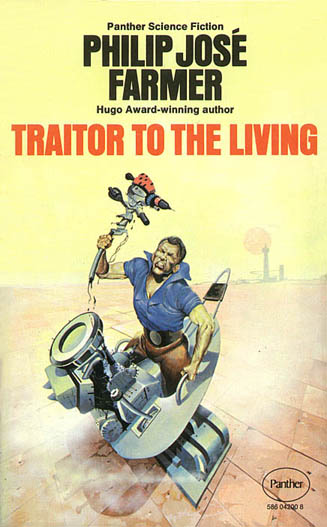 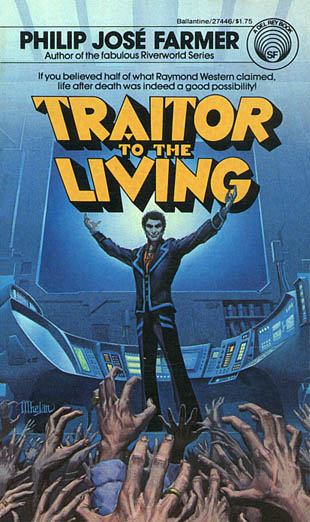 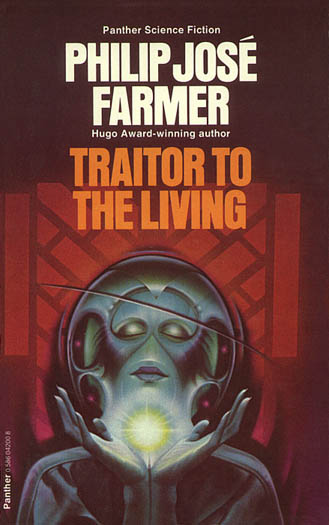 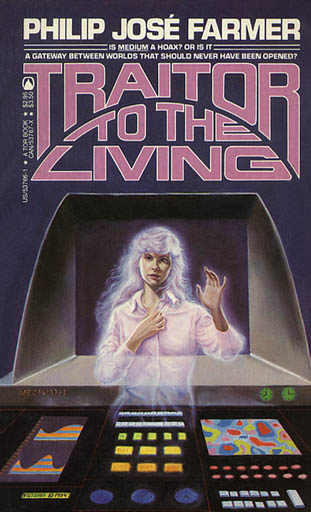