The Adventure of the Peerless Peer

What could be more fun (if you're Philip José Farmer) than writing a book where Sherlock Holmes meets Tarzan. They are on the same side but do not always see eye to eye in this amusing book. More humor in this book than any other I can remember. Farmer lists himself as the editor since this story, like all Sherlock Holmes stories, is written by John H. Watson M.D. A shorter extensively rewritten version appeared as The Adventure of the Three Madmen in THE GRAND ADVENTURE. 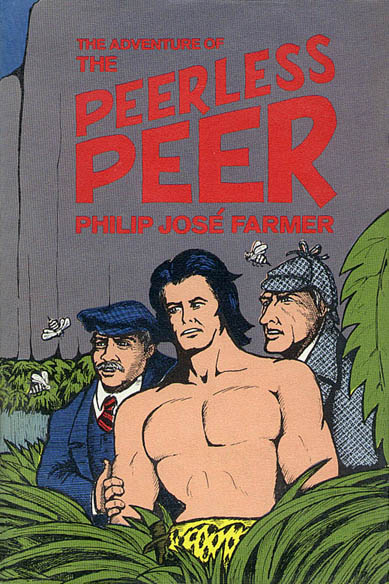 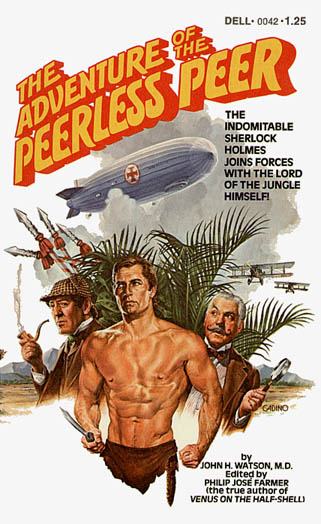 Hardcover / 2008
In VENUS ON THE HALF-SHELL AND OTHERS
Cover Artist: Eggleton 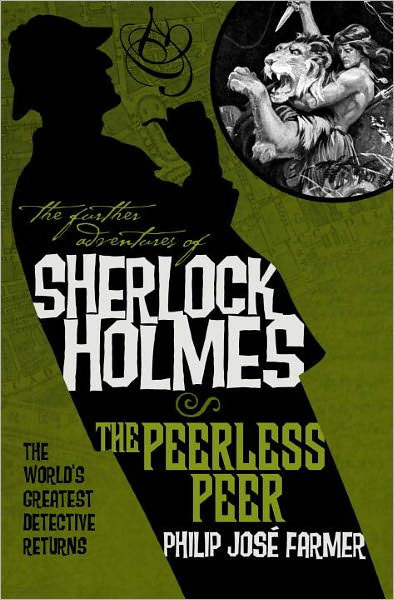