The original Riverworld story was titled Owe for the Flesh and ended with Richard Burton (called Richard Black) finding the tower at the end of the river. Due to various misdeeds by various publishers, that story is lost forever. The story was later rewritten, published in serial form in magazines and then in book form. Farmer finally got around to recreating the original story as best he could and published it as River of Eternity. If you have read the series you need to read this. 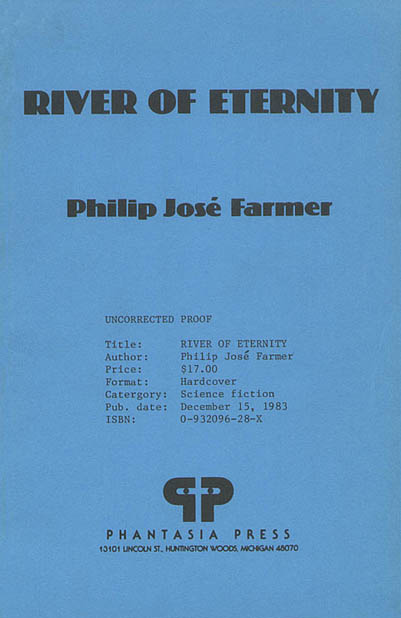 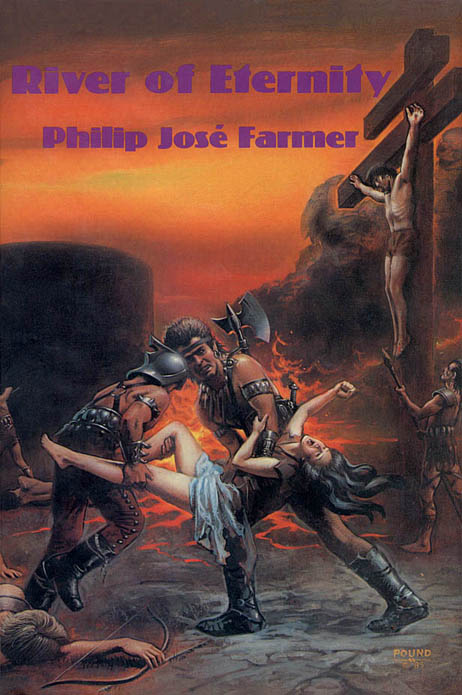