The idea for this story started with the short story, The Sliced-Crosswise Only-on-Tuesday World. The population of earth has increased to the point where people are only given one day a week to live. The other six days they are 'stoned', placed in suspended animation until their day comes around. You share your apartment with six people you never meet and your job with six other people you will never see. Daybreakers however, live a different life with a different name, job, wife, everything, each day of the week. 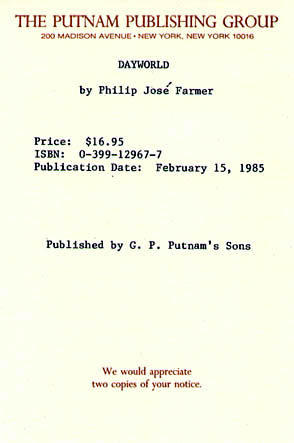 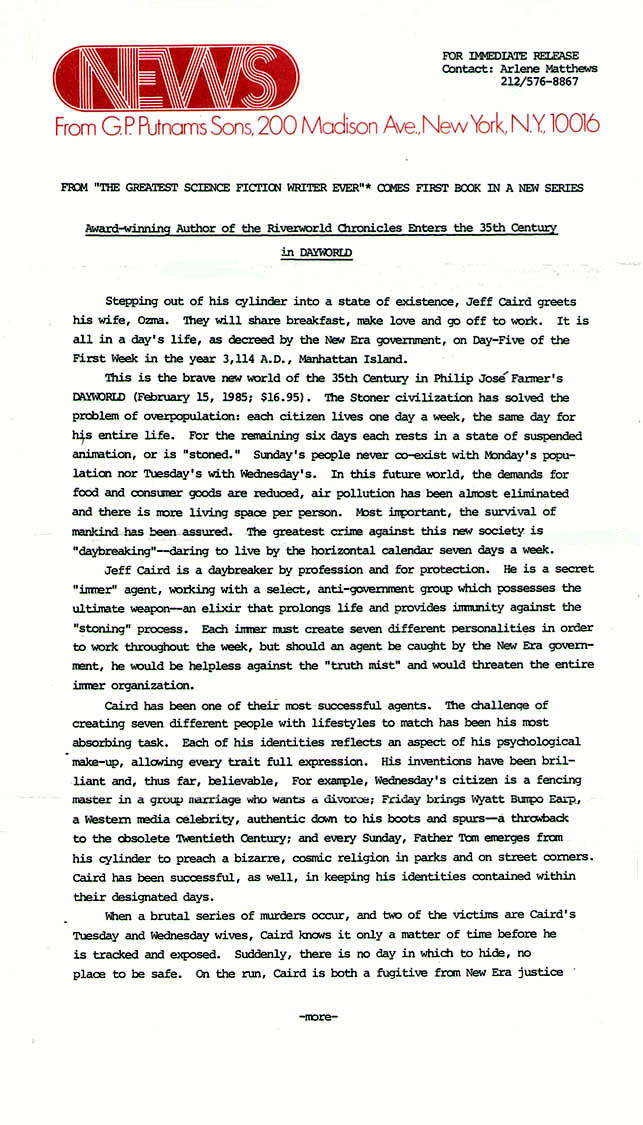 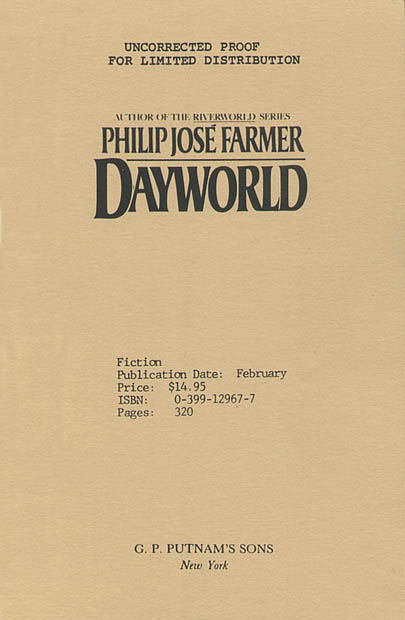 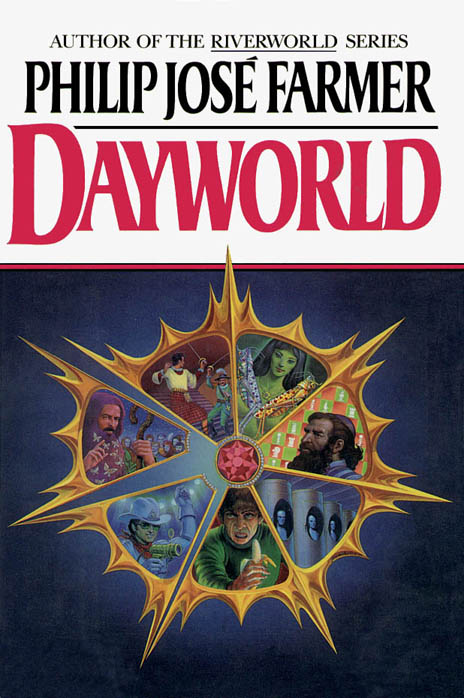 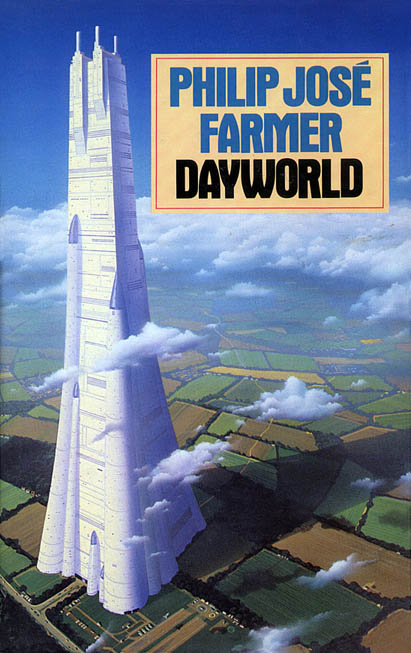 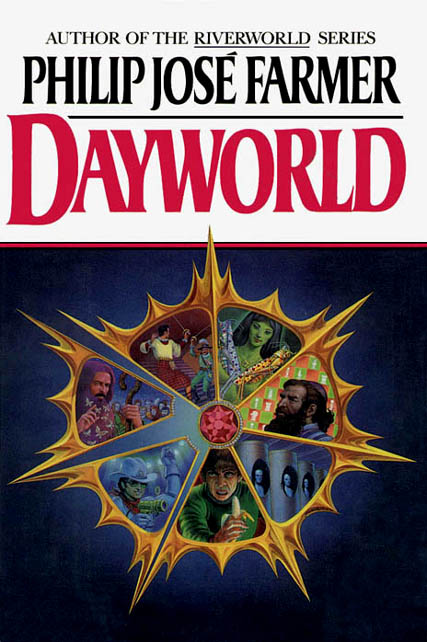 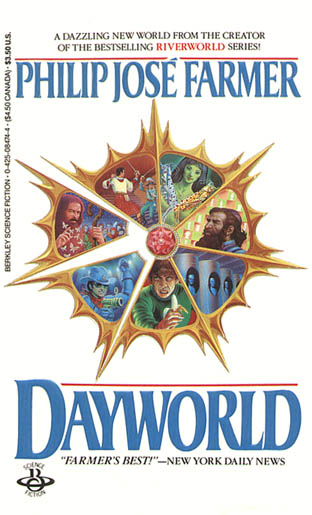 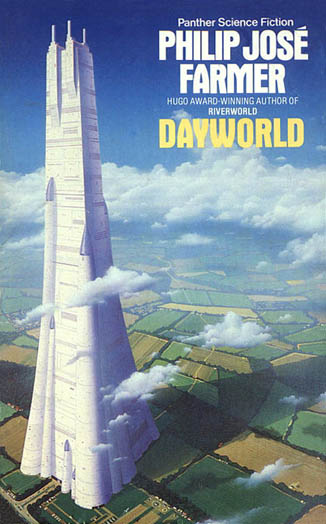 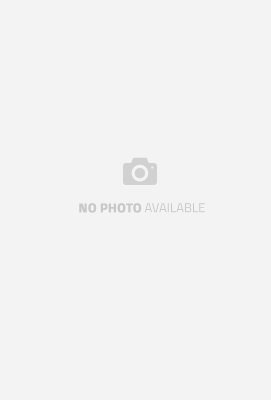 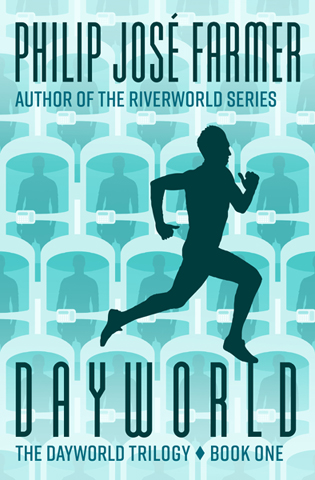