In the book Flesh, an earthman discovers earth 800 years evolved from what he knows. In this book Ulysses Singing Bear is turned to stone and stays that way for millions of years. It takes a lot of imagination to see what earth may be like millions of years from now and Farmer paints a picture of earth like nothing you have ever seen.

The first half of THE STONE GOD AWAKENS was recreated in the underground comic Normal Bean. There were seven issues printed between 1980 and 1985 before the artist Roland Trenary stopped publishing them. 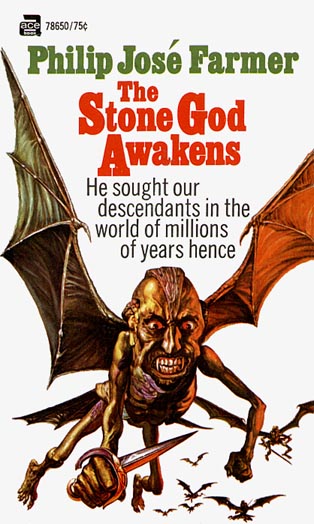 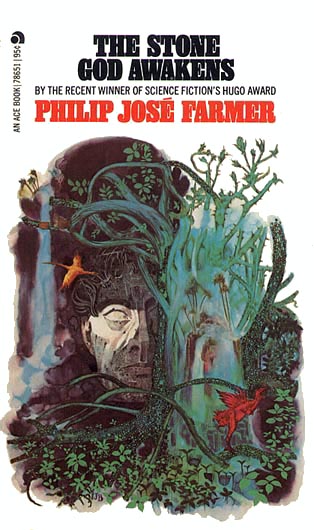 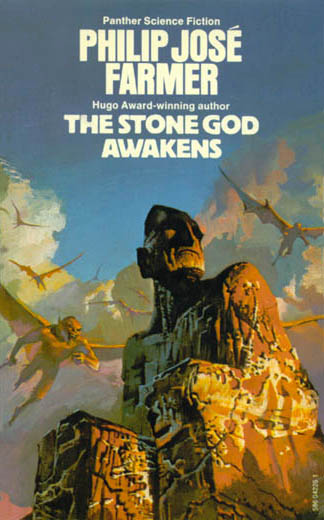 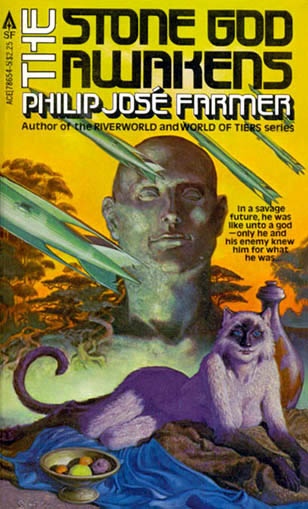 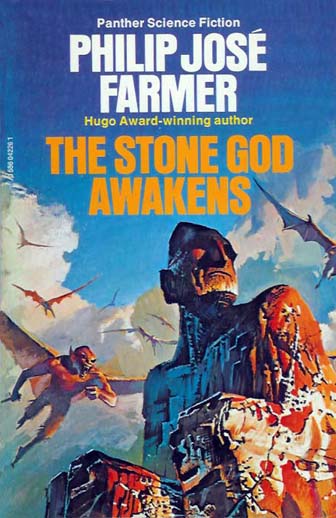