A shorter version of this story first appeared in Startling Stories Aug, 1952, (his first sci-fi story) which won Farmer his first Hugo Award. Hal Yarrow, the main character is a linguist (many of Farmer's characters are linguists) who is studying the languages on another planet. He discovers that the planet has been visited by humans before and he falls in love with a descendant of those previous visitors. However, she is not what she seems. 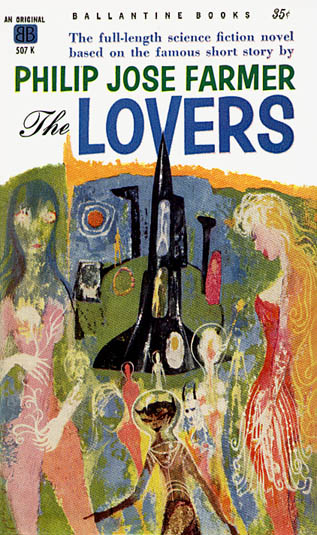 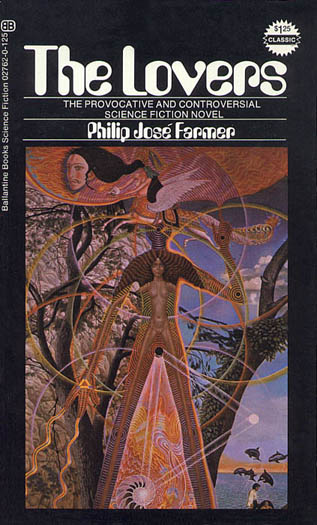 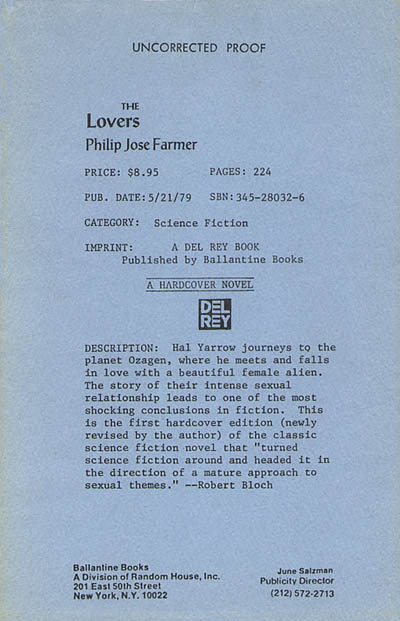 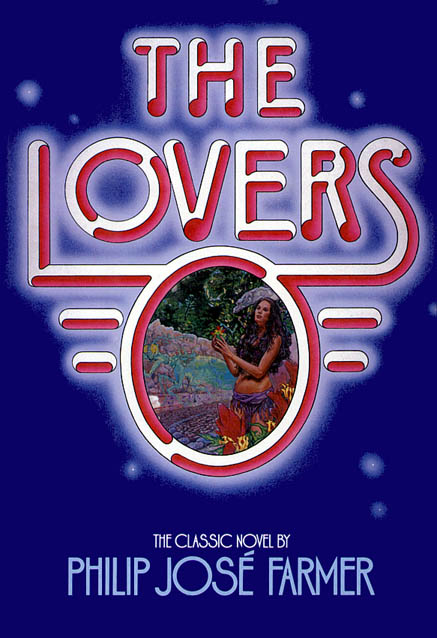 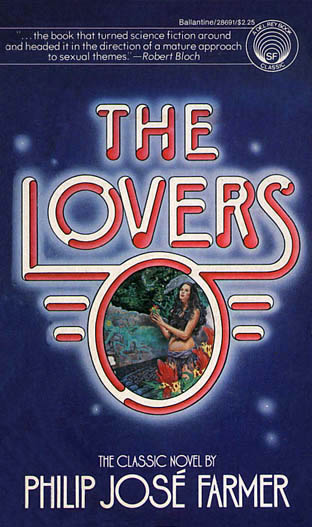 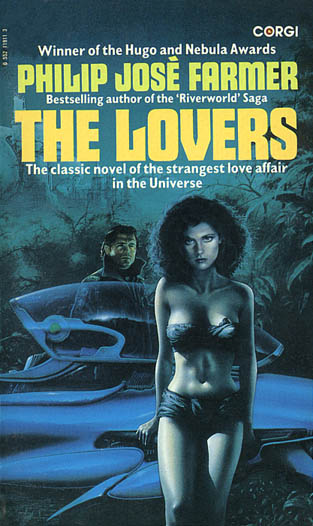 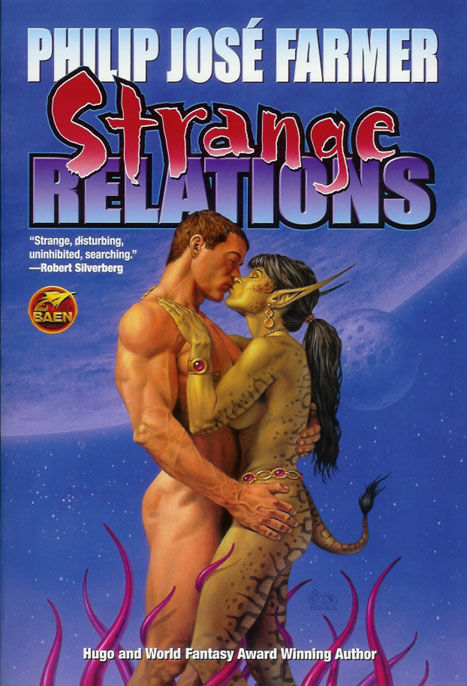 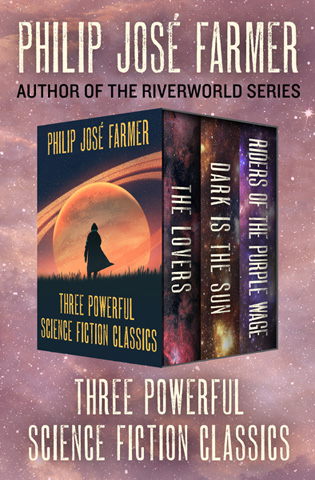