Farmer did not care for the title and released an expanded version in 1979 called TWO HAWKS FROM EARTH published by Ace books. Roger Two Hawks bails out of his airplane in the middle of a battle in WWII. When he landed he was still in the middle of a war but it was on a different version of earth. This book does not disappoint, especially the surprise at the end. 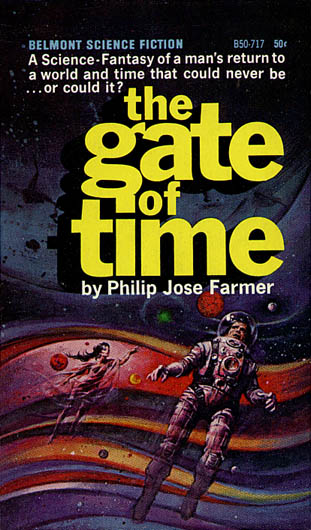 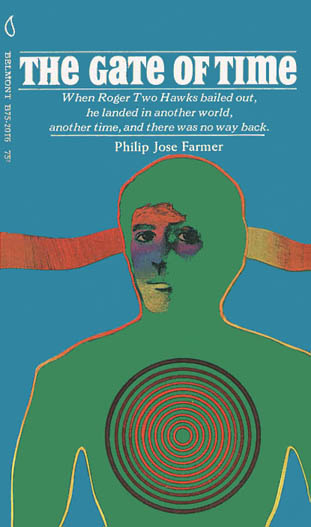 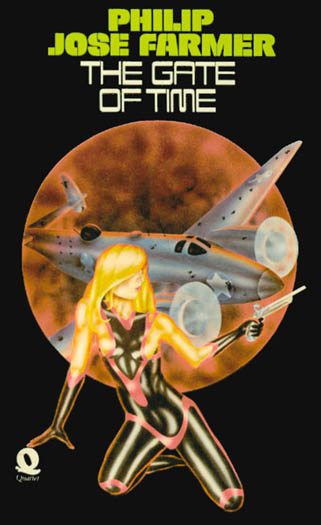 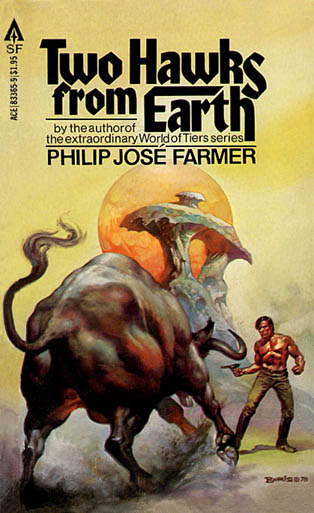 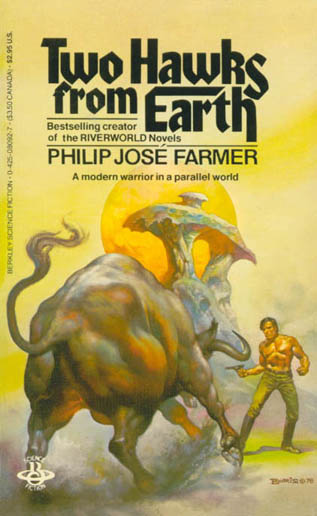 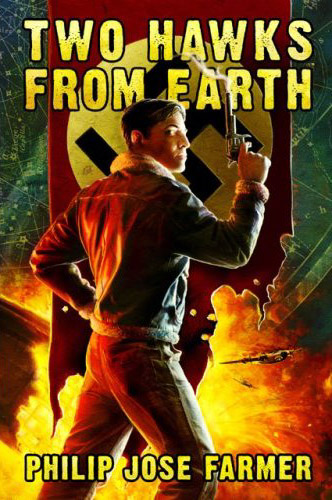