A Barnstormer in Oz

If Philip José Farmer can convince people that Tarzan was real, why not the Land of Oz. Dorothy's son flies his airplane through a strange green cloud and discovers that he is not in Kansas anymore. First he has to convince Glinda and company that he is not a threat, then he has to help fight a war, then he has to keep the U.S. army from following him. Farmer also takes a stab at re-explaining an important event in U.S. history with an Ozian twist. 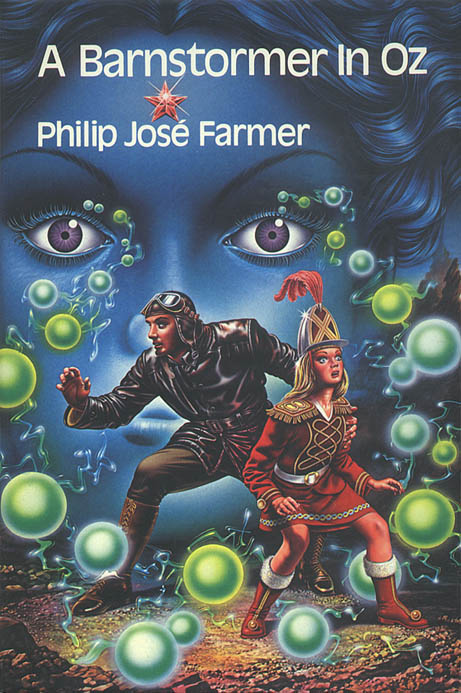 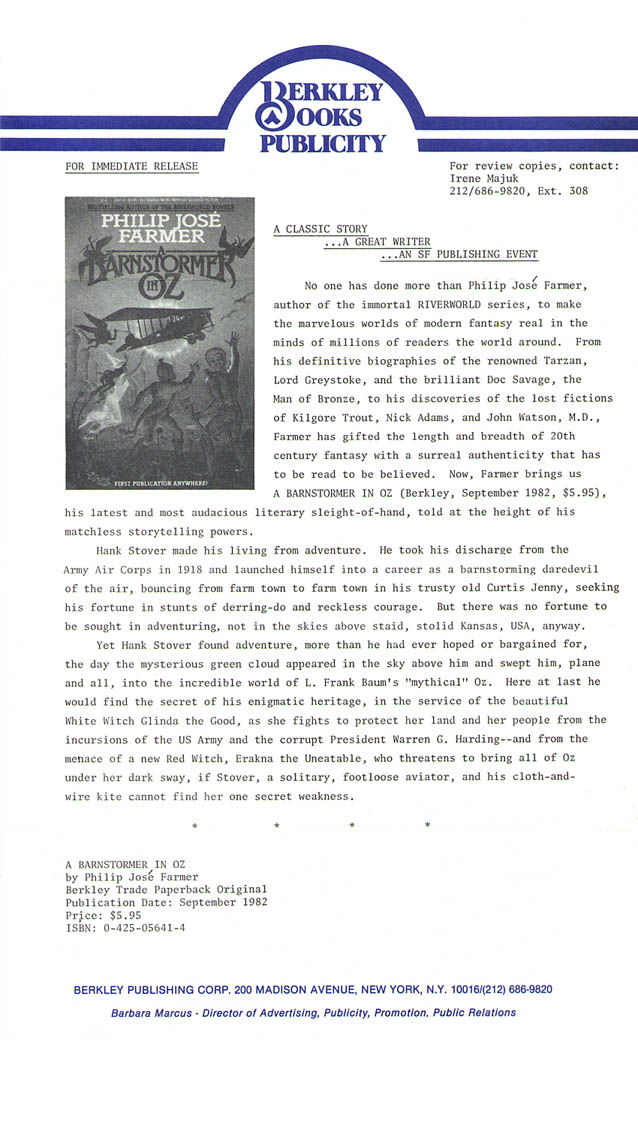 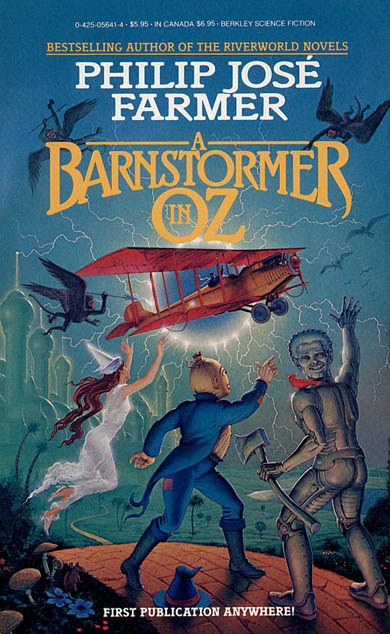 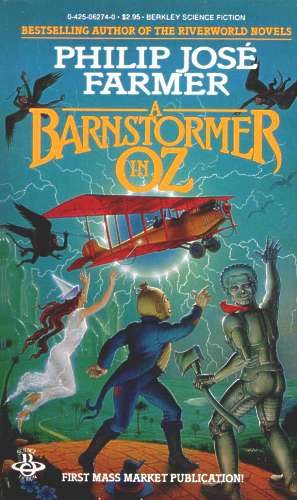